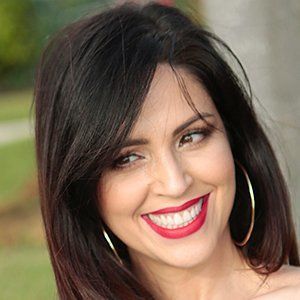 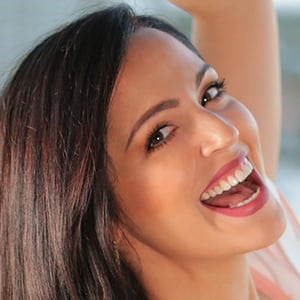 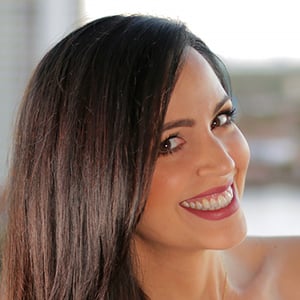 Artist, musician and beauty enthusiast popular on the web, and most well known for her SandraCiresArt YouTube channel that has attracted more than 15 million subscribers. She has additional channels as well called SandraCiresMusic, SandraCiresVlog and Sandra Cires Play. She has recorded original songs called "Eres Mi Vida" and "El Amor es Sincero."

She has earned more than 3.3 million followers on Instagram, where she shares lifestyle content and photos of her travels. She's also popular on TikTok under the username sandraciresart for her comedy videos and trendy challenges.

Her hometown is Pinar del Rio, Cuba, but she later moved to Miami, Florida. She also lived for in Russia for five years and in Italy for eight years. She has a brother and she has a niece named Mía. She's been in a relationship with Yorgan Cuenca, whom she met through Facebook. She has a pet Rottweiler named Karim.

In February 2020, she was photographed with Lady Gaga at the AT&T Super Saturday Night event.

Sandra Cires Is A Member Of