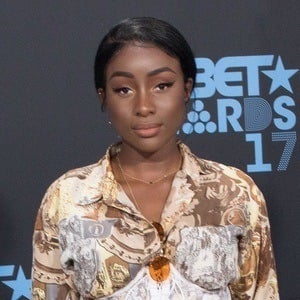 Versatile star who first made a name for herself starring in the German soap opera Berlin – Tag & Nacht. She eventually became a fashion icon and social media sensation, earning upwards of 600,000 fans on Instagram.

She is friends with a number of popular models and fashion icons including Bonnie Strange.

Sandra Lambeck Is A Member Of