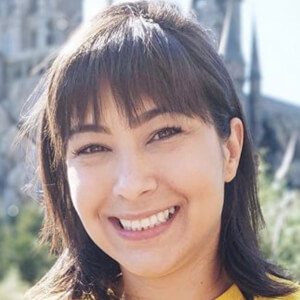 YouTube vlogger who is known for her SangeLand channel. She has gained popularity for her vlog entries there, which often include challenge completions, Q&A sessions, and personal entries.

She and fellow YouTuber Lucas Feuerschutte are both known for their prolific vlogging channels.

Sandra Landeiro Is A Member Of