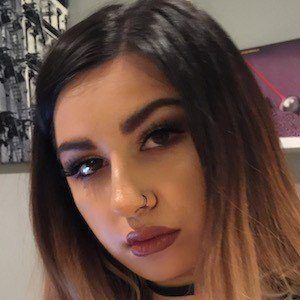 Popular Instagram personality who has earned a fan base of 40,000 followers in due part by her friendships with several internet personalities, including close friend Andrea Russett.

Her first post on Instagram was a photo that was taken by Acacia Brinley. She has posted a couple of makeup tutorials to her YouTube channel sandrapoenar.

She became a resident of Los Angeles, California. She has a brother named Mich.

In addition to Andrea, she is a friend of Jessica Carbo, Rebecca Black and Lindsay Demeola.

Sandra Poenar Is A Member Of