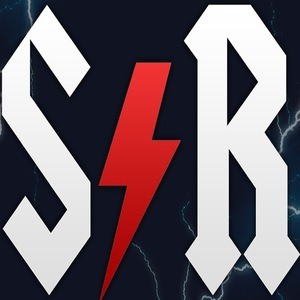 Twitch and YouTube gamer who rose to prominence by playing Call of Duty: Modern Warfare 2. He's known for interacting with fans through social media, having created a virtual currency for fans to redeem on his Twitch channel.

He grew up playing competitive Counter-Strike and World of Warcraft before turning to Call of Duty 4 when it came out in 2007 on the Xbox 360.

Since first starting his YouTube channel in 2009, he's gained more than 430,000 subscribers to his channel. He has another 100,000 followers on Twitch.

His name is a spoonerism of wrestler Randy Savage.

El Presador has provided commentary on some of his COD videos.

Sandy Ravage Is A Member Of