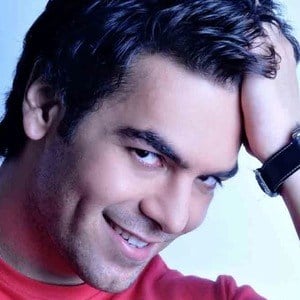 Television and film actor who is best known for his roles in Hindi television shows such as Bairi Piya, Hamari Devrani, and Encounter. He is also known for his film appearances including Heroine in 2012.

His made his television acting debut in 2002 when he appeared in the series Bairi Piya on Colors TV. He then went on to appear in feature films in 2012 starting with the Bollywood political thriller Rakhtbeej.

He has been featured in several press outlets for his acting including in Bollywood Life and The Time of India.

He starred alongside Kareena Kapoor and Arjun Rampal in the 2012 Indian drama film Heroine.

Sanjay Gagnani Is A Member Of