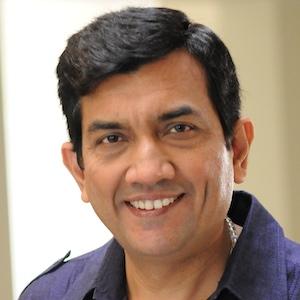 Award-winning Indian cuisine chef who is associated with 50+ restaurants in 8 countries, has sold more than 10 million cookbooks worldwide, and is part of the 24/7 food TV channel FoodFood.

His acclaimed website is a well respected and go to source for popular Indian food information. He served as a judge on Master Chef India season 3.

He was born in Haryana and grew up in Delhi. He married Alyona Kapoor and he has two daughters, Kriti and Rachita.

He has appeared alongside fellow chef Rachael Ray on TV.

Sanjeev Kapoor Is A Member Of