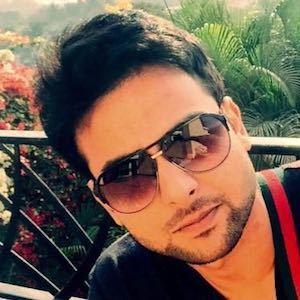 Comedian and mimicry artist who rose to fame after appearing on the stand-up comedy competition Laugh India Laugh in 2012. He is best known for his impersonations of both Bollywood and Hollywood celebrities.

He studied to become a dermatologist prior to pursuing comedy full-time.

Both he and actor Akshay Kumar appeared on the same episode of Baba Ki Chowki.

Sanket Bhosale Is A Member Of