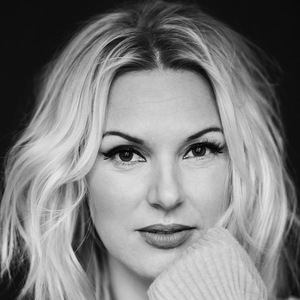 Singer most famous for winning the 2014 edition of the Swedish music competition Melodifestivalen. She went on to release gold-selling albums like 2008's "Stronger."

She won a 1994 talent contest by singing the Disney song "Can You Feel the Love Tonight."

She finished third in the Eurovision Song Contest in 2014.

She won the Melodifestivalen contest by beating out Ace Wilder, who finished second.

Sanna Nielsen Is A Member Of