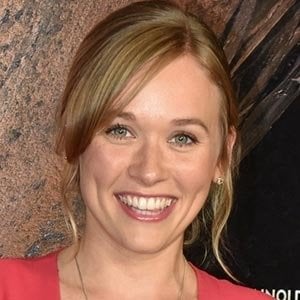 Instagram star and life coach who became known when she was a key player in the Academy Award winning documentary Free Solo. She has 270,000 followers.

She graduated from University of North Carolina at Chapel Hill in 2014.

She works as a transition coach for outdoor-focused people who want to pivot towards a more traditional lifestyle, and is the co-founder of community and festival Outwild.

She has two sisters, Helena and Laila. She began dating Alex Honnold in 2016.

On August 11, 2018, she posted a photo with Tommy Caldwell, wishing him a Happy Birthday.

Sanni McCandless Is A Member Of