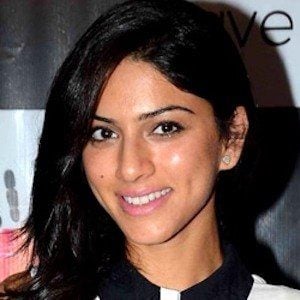 Known for her work on the Indian adaptation of the popular American TV series 24 as Kiran Rathod. She appeared in 24 episodes over the course of its sole 2013 season.

She first worked as a model and appeared in various commercials before beginning her acting career.

She earned her breakthrough in the Bollywood film industry in 2015 for her portrayal of the main female protagonist Meera in the film Khamoshiyan.

She starred alongside Ali Fazal in the 2015 thriller Khamoshiyan.

Sapna Pabbi Is A Member Of