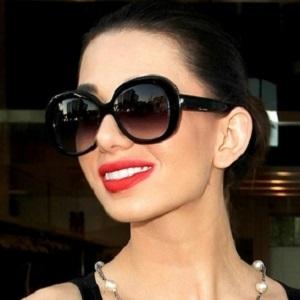 Known for her Vocce Couture runway appearance at New York City's Fashion Week, as well as for her modeling work for Illyria Design, Coach, and the , ED Hardy, and True Religion swimwear lines, Balint was also a cover model for both Maxim-Germany and American Curves magazines.

She was photographed for her first print ad when she was just thirteen years old. A few years later, she began her rise to fame after booking a Miami-based series of advertisements for Mercedes-Benz.

After moving to Los Angeles, California, she began training at the School of Acting.

She was raised in Toronto, Ontario, Canada by a business executive and fashion model mother and a fashion photographer father.

She and Lisa Ray are both Canadian-born models.

Sara Balint Is A Member Of