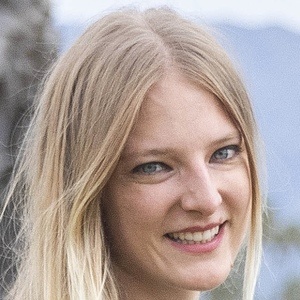 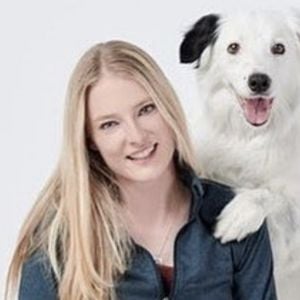 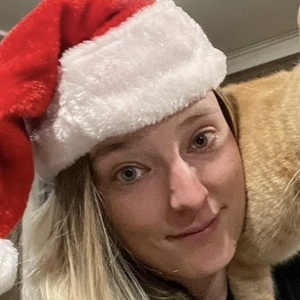 Dog trainer who became known to fans of America's Got Talent for her elaborate trick show, which she performed alongside her collie, Hero. She is widely considered one of the world's top dog trainers and has taught dog trick classes for many years.

She was raised in Ontario, Canada.

Her dog Hero has been featured in television commercials for Petco, the Pet Network, the Family Channel, and more.

America's Got Talent judge Simon Cowell was such a fan of her act that he got on stage and pleaded the other judges to let her into the next round.

Sara Carson Is A Member Of