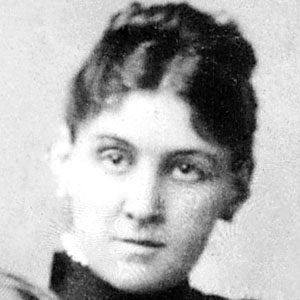 This New York-born woman was the mother of thirty-second United States President Franklin D. Roosevelt. She voted for her son and only child in three separate presidential elections.

When she was eight years old, she sailed to Hong Kong with her mother and six of her siblings to join her father, an opium trader, in the Far East.

In 1934, New York's Sara Delano Roosevelt Park was named in her honor.

The children of Catherine Robbins Lyman and Warren Delano, Jr., she and her eight surviving siblings grew up in Newburgh, New York. In 1880, she married businessman I; Franklin Delano Roosevelt was born two years later.

She disliked her son's wife, Eleanor Roosevelt, and often tried to intervene in the raising of the Roosevelts' six children.

Sara Roosevelt Is A Member Of