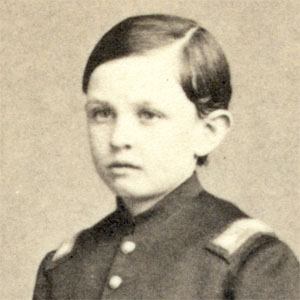 Son of US President Abraham Lincoln and Mary Lincoln who was known as a notorious child while in the White House.

He was born with a cleft lip and palate which led to speech problems throughout his life.

He was born with the name, Thomas and got his nickname, Tad from his father due to him looking like a tadpole with his large head and small body.

He was the youngest of four boys and was named after his paternal grandfather.

He was the son of Mary Todd Lincoln.

Tad Lincoln Is A Member Of