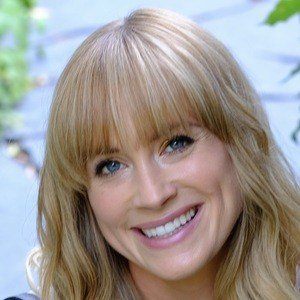 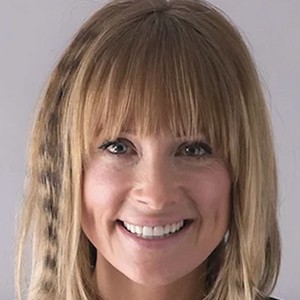 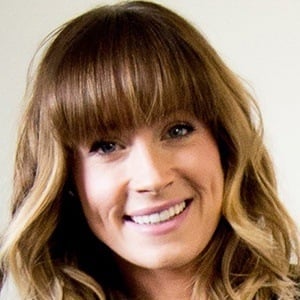 Motivational speaker, author and songwriter behind the concert series UPower. Her unique combination of speaking and singing has spawned an interactive journal for youth to help build resilience and confidence, a self-help DVD and several musical albums.

At three years old she decided to become a singer. Then, at eleven, after her parents' divorce and constant ridicule by a boy in her class, her mother sent her to her first motivational course. At the age of eighteen, a concert with kids inspired her to combine motivational speaking and singing.

Her self-titled YouTube channel features videos of her performances, speaking events and music video of her songs.

She and her husband George have a son named Kai.

In 2008, she attended fellow motivational speaker Tony Robbins' seminar Unleash the Power Within and was honored to meet him.

Sara Westbrook Is A Member Of