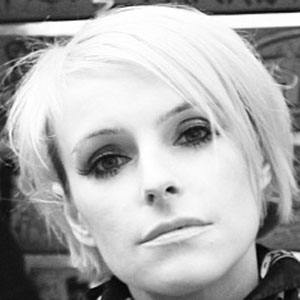 English pop rock singer who gained fame as the lead singer for Dubstar and who later joined the band Client, singing on their 2003 self-titled LP.

She studied interior design at Newcastle University in England.

Her song with Dubstar, "Stars," was remixed by many artists and gained recognition in the United States.

She was also known by her stage name, Client B.

She signed a record deal with a company founded by musician Andy Fletcher.

Sarah Blackwood Is A Member Of