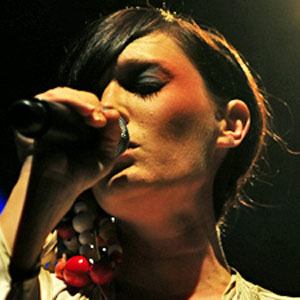 She earned a degree in English before performing with the band Acquiesce in 1998.

Her 2009 album As Day Follows Night won the J Award for Australian Album of the Year.

She grew up with an older sister named Kate.

She covered Brian Eno 's song By This River with singer Holly Throsby.

Sarah Blasko Is A Member Of