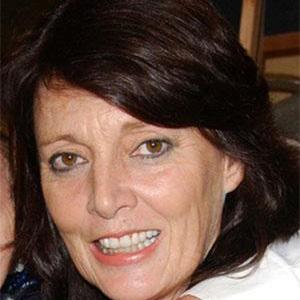 She made appearances as Ursa in Superman II, the evil queen in Conan the Destroyer, and Pamela Lynch on Falcon Crest.

She debuted with small role on the 1973 film The Final Programme, and then had appearances in several television shows.

She starred on stage in a national tour of Hamlet, and had parts in several BBC radio dramas.

She was born in Stratford-upon-Avon, in Warwickshire, England. She was married to Richard LeParmentier from 1981 until 1984.

In 2012, she joined horror and comedy luminaries including Robert Englund and Bill Murray in the horror-comedy film Strippers vs. Werewolves.