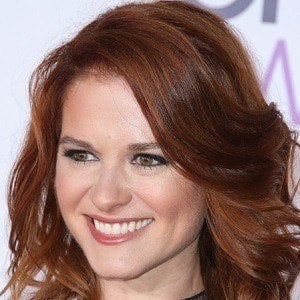 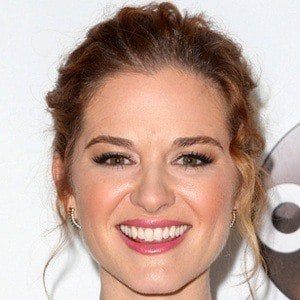 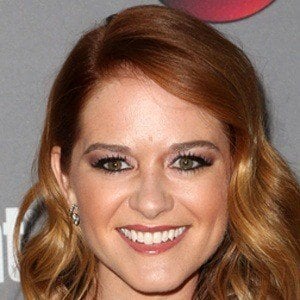 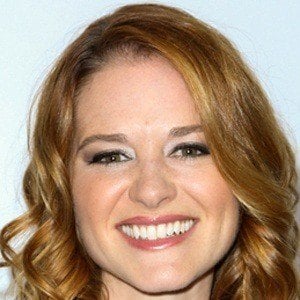 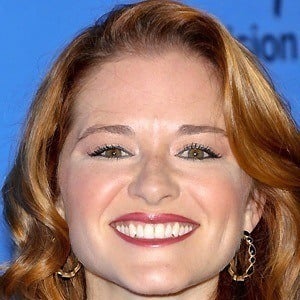 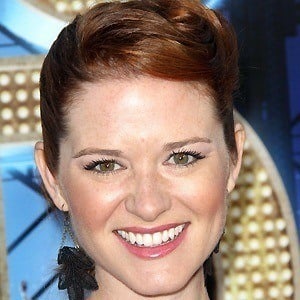 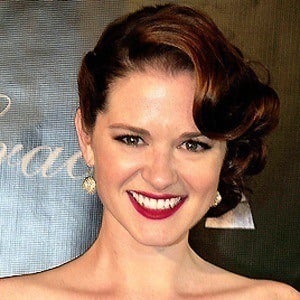 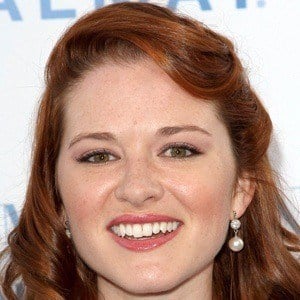 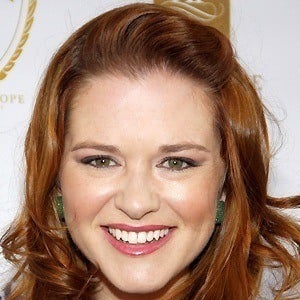 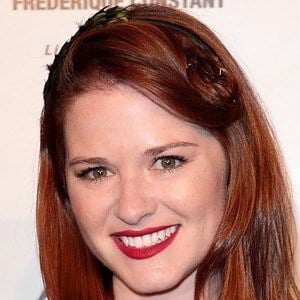 American television actress who became known for her role as Dr. April Kepner on the series Grey's Anatomy. She also played a major role in the show Everwood.

She earned a degree in drama from the University of Virginia.

She began her career in high school, doing voice acting for the hit series Daria.

She married Peter Lanfer in 2002. She has a son named Micah and a daughter named Hannah.

She acted opposite Ellen Pompeo in the hit medical drama Grey's Anatomy starting in 2009.

Radio
Front of the Class
Christmas in Vienna