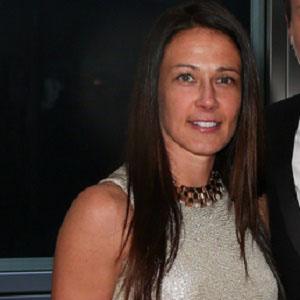 Former midfielder whose professional career spanned from 2007 to 2014. She is regarded by the Virginia Cavaliers as one of the school's top players in their history. She was named ACC Defensive Player of the Year in 2004, a year which saw the team win their first conference championship.

Born in Danbury, Connecticut, she grew up in Texas before enrolling at the University of Virginia in 2002. She made the US U-19 roster in 2000.

She married her longtime girlfriend on October 5, 2013.

She was a teammate of Meleana Shim on the Portland Thorns.

Sarah Huffman Is A Member Of