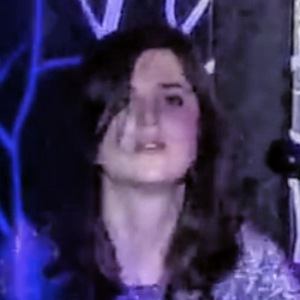 Drummer who is most famous for being the live drummer for Harry Styles, having performed with the singer on shows like Saturday Night Live. She has also drummed for such acts as Hot Chip, John Hopkins and Bat for Lashes.

She hails from Hereford, England and started off playing the piano. She began drumming at age 13.

She performs synthpop under the name Pillow Person.

Her father is half-Spanish. She is dating guitarist Mitchell Rowland. In 2021, they welcomed their first child together, a son.

She has performed live with Bloc Party frontman Kele Okereke.

Sarah Jones Is A Member Of