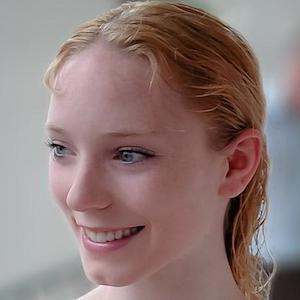 Ballet dancer known for being principal dancer of The Royal Ballet. She's performed in productions of The Sleeping Beauty, The Nutcracker, and Onegin.

She started training in ballet when she was 13 years old and became part of the Boston Ballet in 1998.

Around the turn of the century, she competed in the International Ballet Competition, the Sixth NY IBC, and the USA IBC, winning three silver medals.

She grew up as one of three sisters and married Patrick Thornberry in 2005.

She and Lauren Cuthbertson have both performed as principals in The Royal Ballet.

Sarah Lamb Is A Member Of