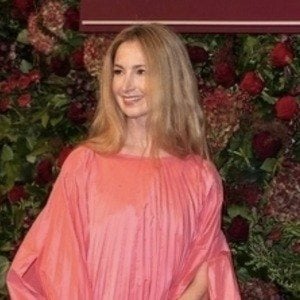 Ballet dancer best known as a principal member of the London Royal Ballet. She's known for appearing in the title role of the Royal Ballet's Alice's Adventures in Wonderland and as Queen Hermione in Shakespeare's The Winter's Tale.

She has won numerous dance awards including Young British Dancer of the Year and the Dame Ninette de Valois Award.

She was born in Devon, England and has a brother.

Both she and Carlos Acosta have served as principal dancers for the Royal Ballet in London, England.

Lauren Cuthbertson Is A Member Of