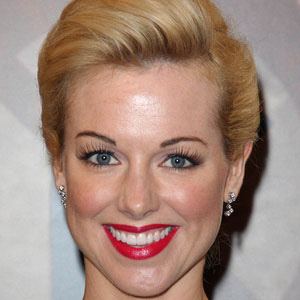 English television actress known for her role in the British soap opera Doctors.

She appeared in several commercials and short films.

She had starring roles in British TV's Mile High and Casualty.

She married salesman Ben O'Sullivan in 2003 before divorcing in 2009.

She was trained at the Central School of Speech and Drama, similar to Kathleen Turner .

Sarah Manners Is A Member Of