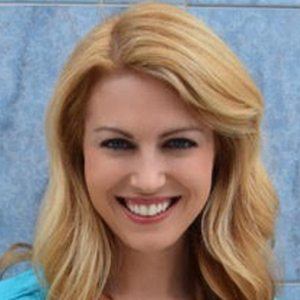 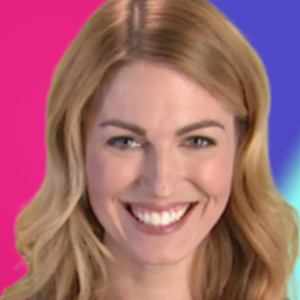 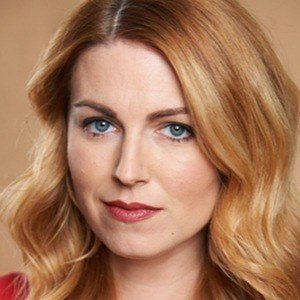 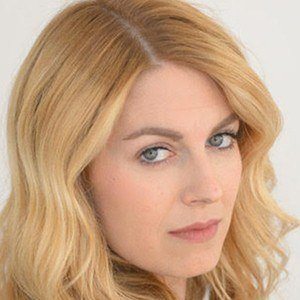 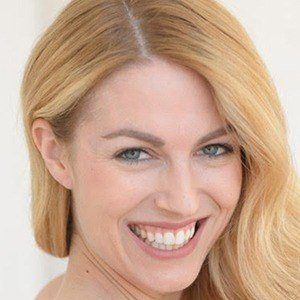 Host and actress who is known for being one of the hosts of the popular live trivia show app HQ. As an actress, she has appeared in Clinton Road,The Fever, and The Bold and the Beautiful.

Before graduating from Wissahickon Senior High School, she performed on Broadway in Les Miserables. She later attended NYU's Tisch School of the Arts, where she double majored in theater and journalism.

She was invited onto The Ellen DeGeneres Show after starring in a viral infomercial for Shiney Hiney.

She and Scott Rogowsky have both hosted HQ.

Sarah Pribis Is A Member Of