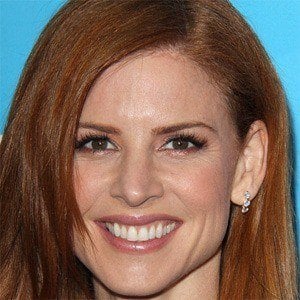 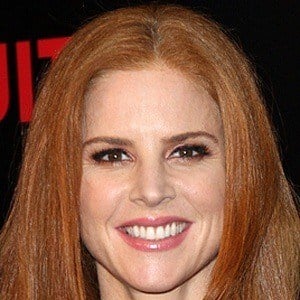 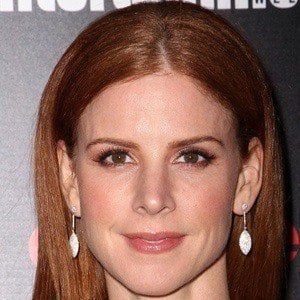 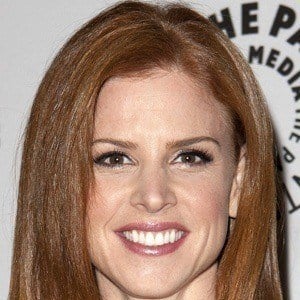 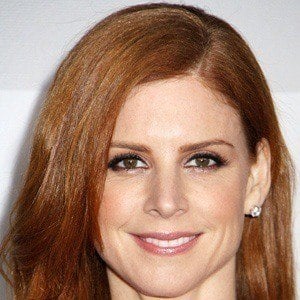 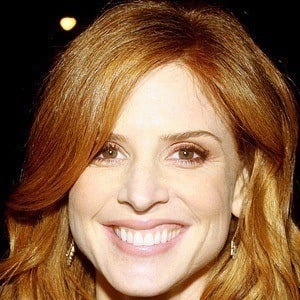 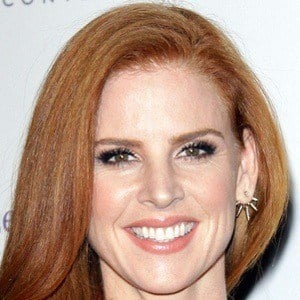 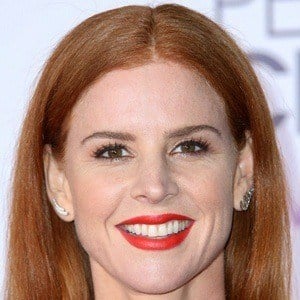 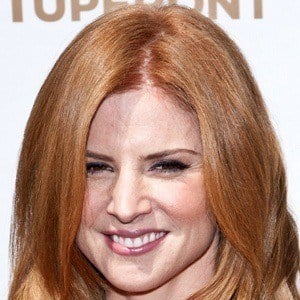 American actress known for her role as Donna on the popular USA Network series Suits. She has also appeared on television in several series such as Six Feet Under, CSI: Crime Scene Investigation, and Bones.

She made her debut in 1998 in the television movie Trinity and followed that with roles on Law & Order and Walker, Texas Ranger.

She has appeared on the big screen in the 2002 film Speakeasy, the 2004 movie Soccer Dog: European Cup, and the 2006 picture Falling for Grace.

She played a role in an episode of Samantha Who? as Kayla Kaminski. The series starred Christina Applegate.

Sarah Rafferty Is A Member Of