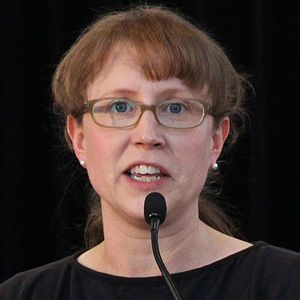 American Democratic politician who was elected to the Michigan House of Representatives in 2009. Prior to taking office, she worked in the Communications Department of the House.

She obtained her Bachelor's Degree from the University of Iowa in 2000 and spent two years working for Clean Water Action of Macomb County.

As a member of the House of Representatives, she was appointed to a number of committees, including Education, Energy and Technology, and Great Lakes and Environment.

She was born to Helen and Charles Roberts in St. Clair Shores, Michigan, where she continued to live throughout her adult years.

She was elected to the Michigan legislature during the tenure of Jennifer Granholm as Governor of Michigan.

Sarah Roberts Is A Member Of