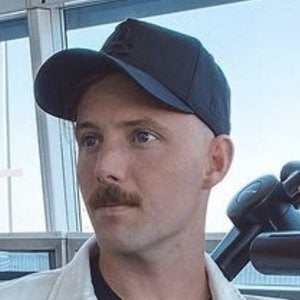 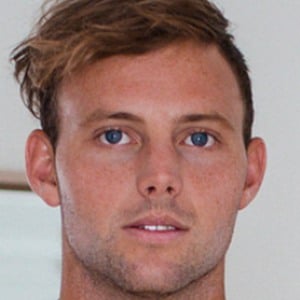 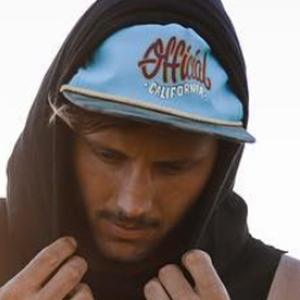 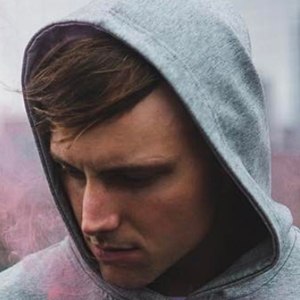 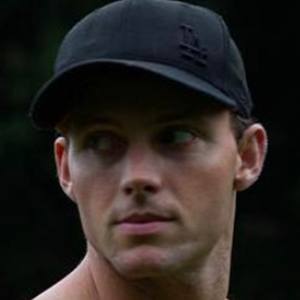 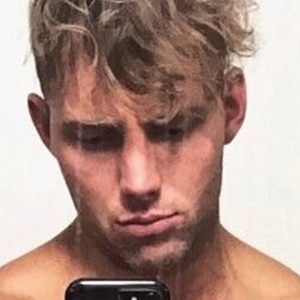 He previously worked as a carpenter. He was hired to be the resident professional photographer for Magnum & Co. in 2017.

He is also a surfer, and was selected to represent Australia in the World Sports Jujitsu Championships as a Japanese Jujitsu black belt.

He began a relationship with YouTube and Instagram sensation Sarah's Day in 2017 and they got engaged in December 2019. They have a son named Fox. He has a brother named Kyle and sister, Vanessa.

Kurt Tilse Is A Member Of