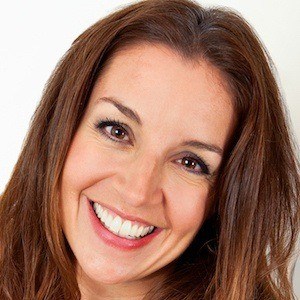 She attended Oxford Brookes University and La Rochelle Business School. She received an MBA from Cranfield University in 2004, the same year she purchased The Bombay Bicycle Club.

Other business ventures of hers include establishing Neutrahealth, funding the London Cocktail Club, and founding the website letssavemoney.com. The Sunday Times named her one of the 500 Most Influential People in Britain in 2016.

She married Michael Willingham-Toxvaerd in 2008 and has four children.

Sarah Willingham Is A Member Of