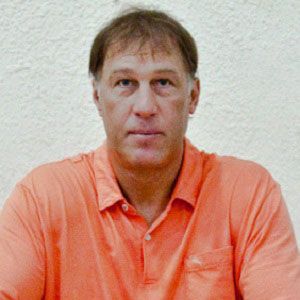 Lithuanian shooting guard who played for the Warriors, SuperSonics, Kings, and Nuggets during his 8 seasons in the NBA.

He made his professional basketball debut for Lithuania's BC Statyba in 1981.

He was a four-time Lithuanian Sportsman of the Year and an Olympic gold medalist with the Soviet Union in 1988.

He was teammates with Gary Payton on the Seattle SuperSonics from 1994 to 1995.

Sarunas Marciulionis Is A Member Of