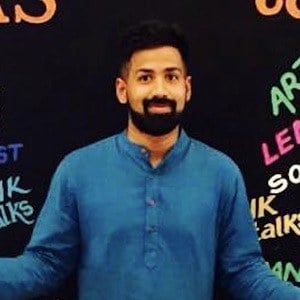 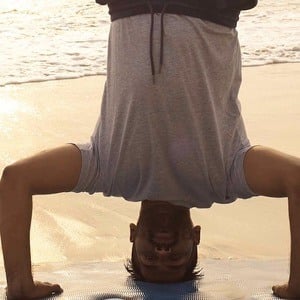 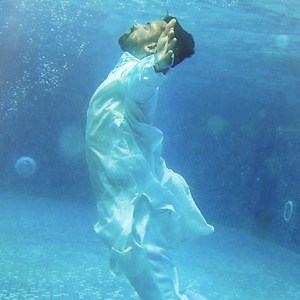 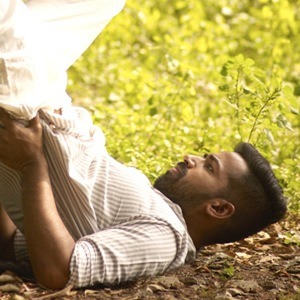 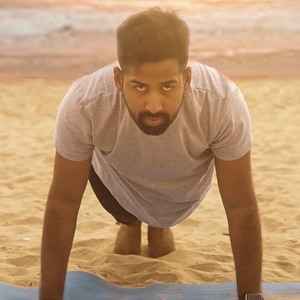 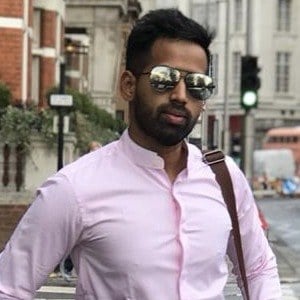 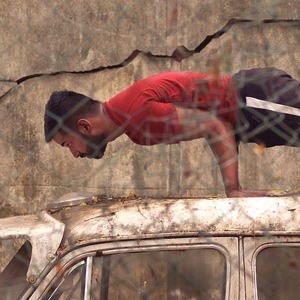 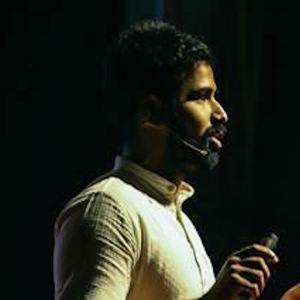 Entrepreneur who is known for founding the start up company Zorba. He expanded the company to over 70 different studios and shares a variety of yoga related content through Instagram as well for his over 130,000 followers.

He first started his passion for yoga at 17 when his father urged him to take classes. He went on to open his first studio in 2013. He had opened three by World Yoga Day in June of 2015.

He was featured and profiled in an article in Forbes Magazine in May of 2018. He also co-founded Diva Yoga with Malaika Arora.

Hit father was a fellow businessman and entrepreneur who first introduced him to yoga.

He is known for having participated in yoga with Bollywood actress Amy Jackson and described the experience through his Forbes article.

Sarvesh Shashi Is A Member Of