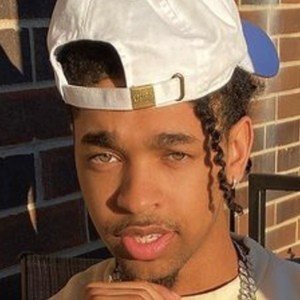 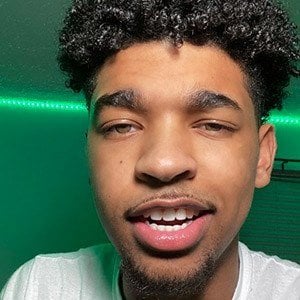 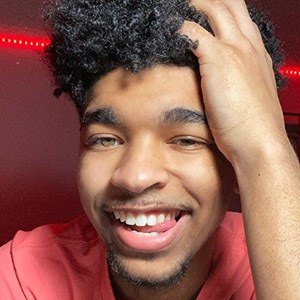 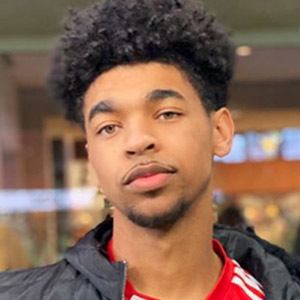 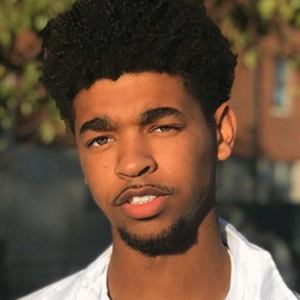 TikTok star who is best recognized for making videos featuring his curly hair and his dancing skills which he shares with his over 650,000 followers. He is also known for his lifestyle videos which feature his dog and his family which have helped him earn over 17 million total likes.

He first started sharing dance videos through his TikTok in July of 2019. He went viral in November after a lip synch video he shared earned over 400 thousand plays.

He is known for having earned representation from Clicks Talent Agency.

He featured his grandmother in a TikTok that went viral in January of 2020.

He has created his own dance moves to the music of Justin Bieber and Summer Walker.

Saucey Austin Is A Member Of