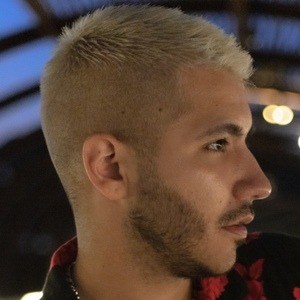 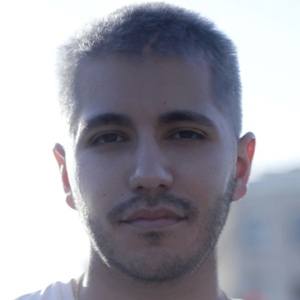 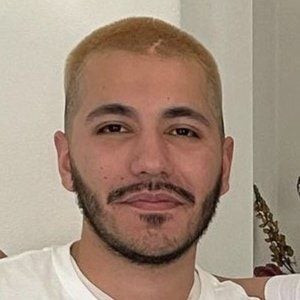 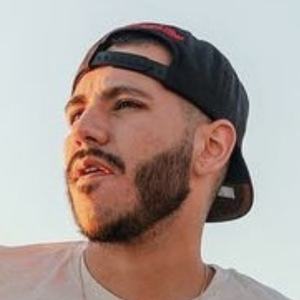 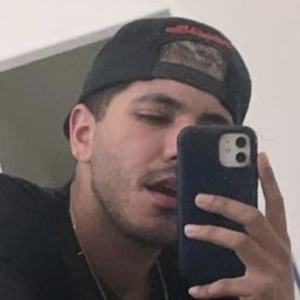 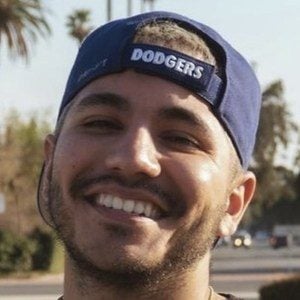 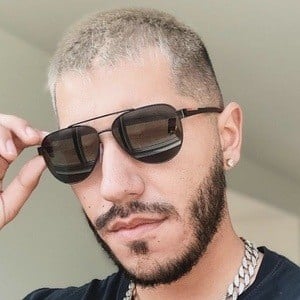 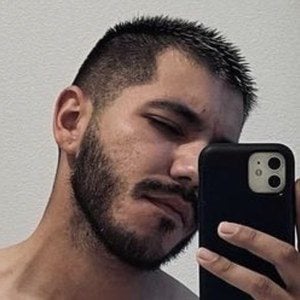 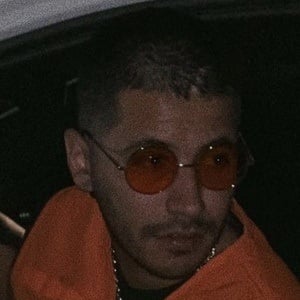 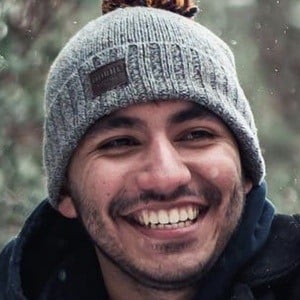 American YouTuber who has found fans online with the comedy sketches found on his channel, Lozersayswhat. These sketches, along with occasional challenges and vlogs, have brought more than 20,000 subscribers to his channel.

His September 2014 video "About A Week Ago!" went viral, earning more than 2 million views. He is the host of the I.E In Friends podcast. The ieinfriends TikTok has received over 9 million likes and 380,000 followers.

He posted a reaction video to Jacob Sartorius' "Sweatshirt" in June 2016.

Saul Gomez Is A Member Of