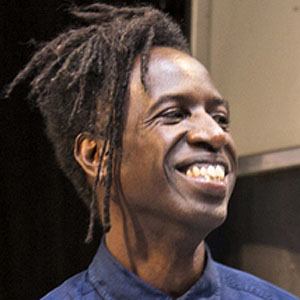 American musician, actor, spoken word poet, and author known for his 2011 album, Volcanic Sunlight. He has released tracks like "List of Demands."

He received a Master's of Fine Arts degree in Acting from New York University's Tisch School of the Arts.

He had a daughter with Marcia Jones, an artist, before marrying actress Persia White in 2008. The two later divorced.

He performed with singer-songwriter Erykah Badu during the 1990s.

Saul Williams Is A Member Of