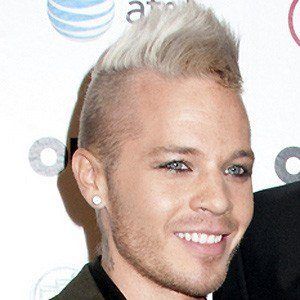 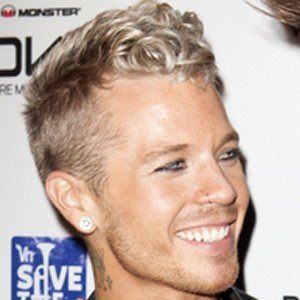 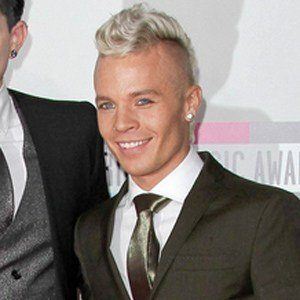 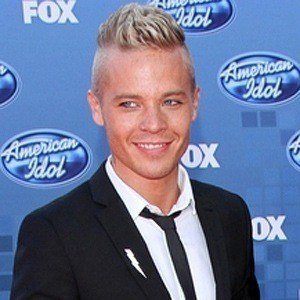 He worked as a clerk in a clothing store in Helsinki.

He won the television show Big Brother in 2007.

He began a relationship with American Idol contestant Adam Lambert in November 2010; however they split amicably in 2013.

He remained friends with Adam Lambert after they broke up in 2013.

Sauli Koskinen Is A Member Of