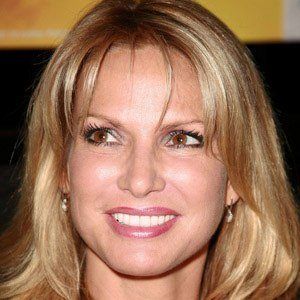 Adult movie actress who won several AVN Awards for her work. She worked for Vivid Entertainment for the majority of her career.

In her late teens, she moved to New York City to train as a ballet dancer.

Her marriage to businessman Daniel Oliveros resulted in a son.

She appeared alongside actress Julianne Moore in an issue of Vanity Fair magazine.

Savanna Samson Is A Member Of