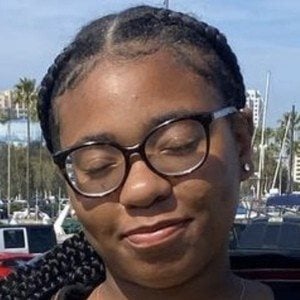 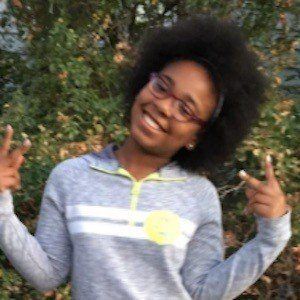 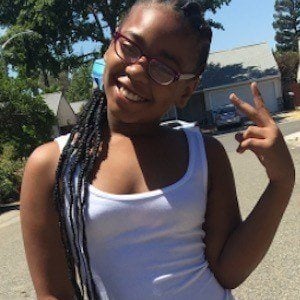 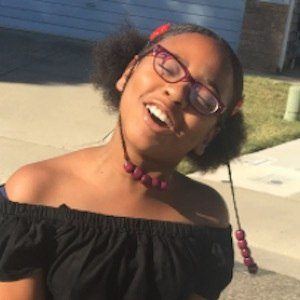 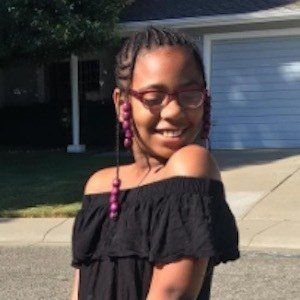 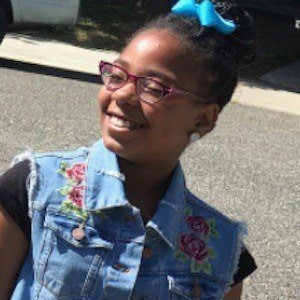 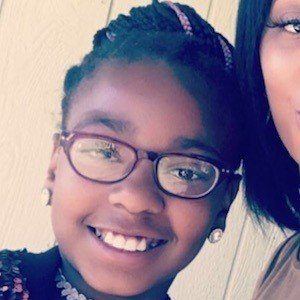 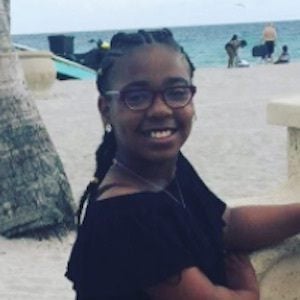 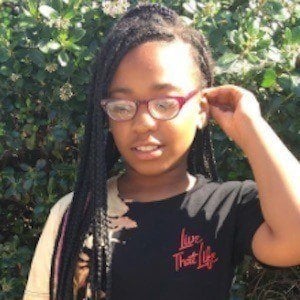 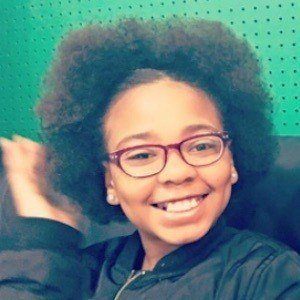 She was featured on Family First Dance Crew's YouTube channel for the first time when she was just 3 years old.

Her father passed away in 2014. Her mother is Tanisha Burns.

She is the younger sister of Leon Burns, AKA Lil Kida.

Savannah Burns Is A Member Of