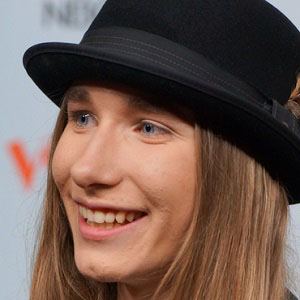 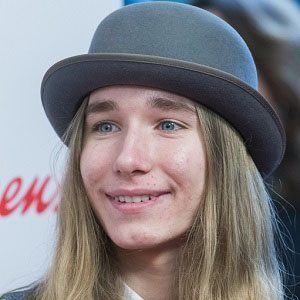 Famous for winning the eighth season of The Voice, this singer, songwriter, and guitarist wowed the show's judges with his unique folk vocals and creative renditions of American standards.

Two years before making his debut on The Voice, he released an LP titled Out My Window.

He grew up on a farm with his two brothers.

During his time on The Voice, Frederick was a member of Team Pharrell.

Sawyer Fredericks Is A Member Of