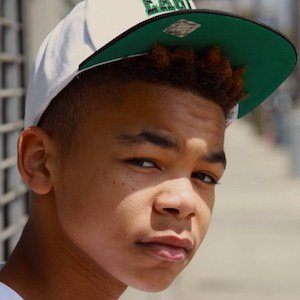 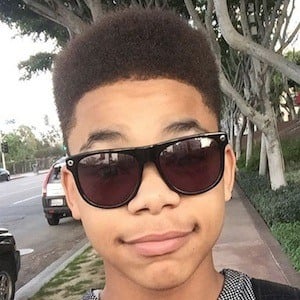 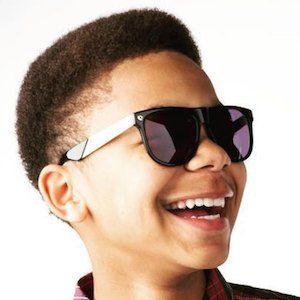 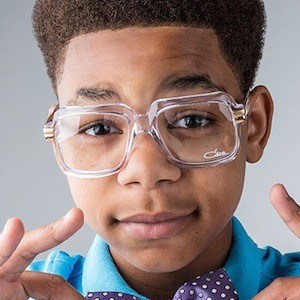 Singer who became a YouTube sensation with his a capella renditions of popular songs like Lorde's "Royals" and John Legend's "All of Me." His talents have led to performances on The Ellen Degeneres Show and at the White House for President Barack Obama's Easter Egg Roll.

His parents encouraged him to hone his singing talents after hearing him sing the Folgers Coffee jingle at age 4.

He served as the opening act for KEM's What Christmas Means holiday concert in 2014. He auditioned for season 20 of The Voice.

He has two brothers and three sisters.

He was signed to the Aftermath/Interscope record label owned by Dr. Dre.

Cam Anthony Is A Member Of