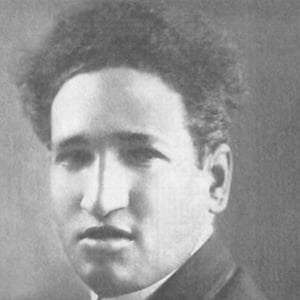 Egyptian singer and composer who is considered the father of Egyptian popular music.

His first hit song was "The Beautiful One," which was released in 1912.

He was one of seven children in his family.

He had a great amount of influence on his country's music scene, much like North American Robert Johnson.

Sayed Darwish Is A Member Of