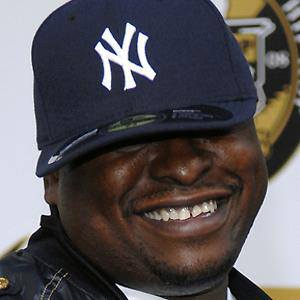 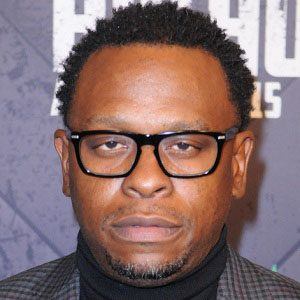 Born Brad Jordan, he is a Texas-based hip hop artist and former member of the Geto Boys who is considered one of the top lyricists in rap history.

He signed his first record deal with Rap-A-Lot-Records in 1987.

He got married to Karrine Steffans, but divorced her to be with his mistress. He had a son named Brandon with Melissa Lollis.

He featured Ice Cube on his single "Hand of the Dead Body."

Scarface Is A Member Of