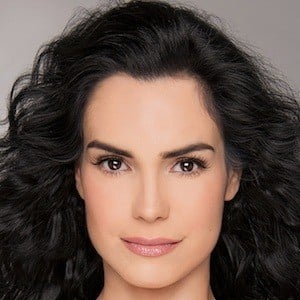 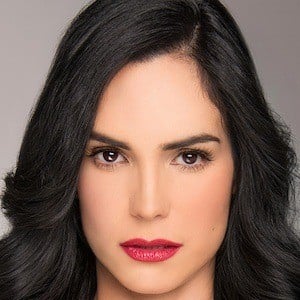 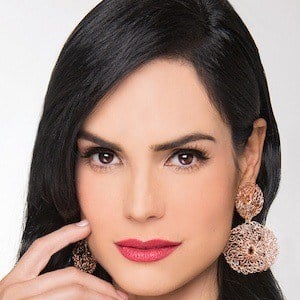 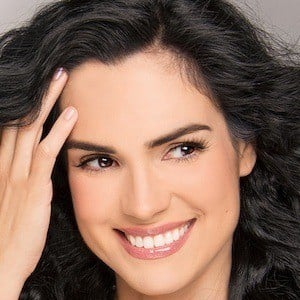 Venezuelan telenovela actress who played the protagonist in Dulce Amargo from 2012-2013, and starred in Lo Que La Vida Me Robó in 2013.

She began her acting career on the Venezuelan children's program, Nubeluz.

She competed in the Miss Venezuela pageant in 1992.

She and her actor fiancé, Yul Burkle, welcomed a daughter named Barbara in 2010.

She and Gaby Espino both became known for their roles in Venezuelan soap operas.

Scarlet Ortiz Is A Member Of