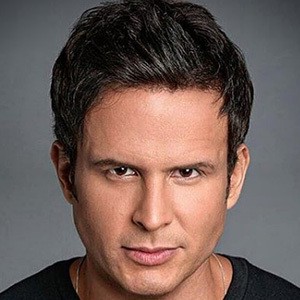 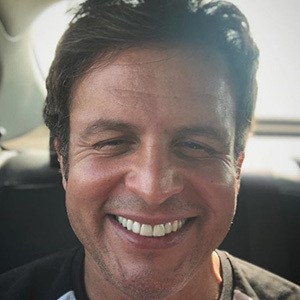 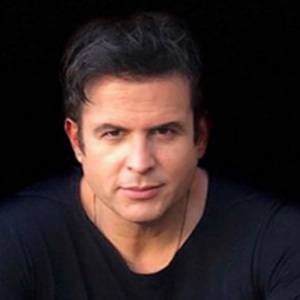 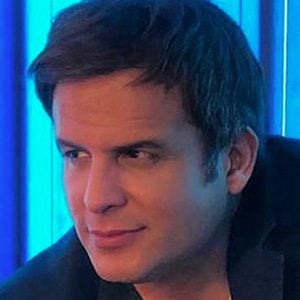 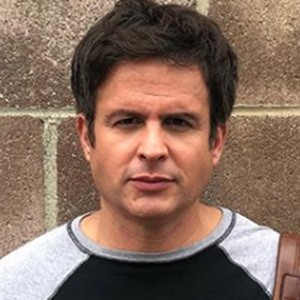 Venezuelan actor and model known for his roles as Mauricio Ostos on Alguien Te Mire and Father Baltazar on Natalia del Mar.

He landed his first television role in 1996 on La llaman Mariamor.

He's also appeared in episodes of Silvana Sin Lana and Untamed Soul and has more than 650,000 followers on Instagram.

He had a daughter with Scarlet Ortiz in 2010.

He and Christian McGaffney both starred on Natalia del Mar.

Yul Bürkle Is A Member Of