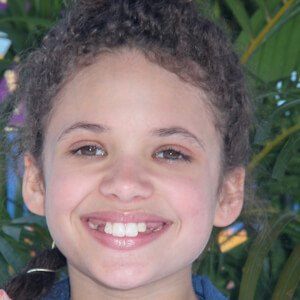 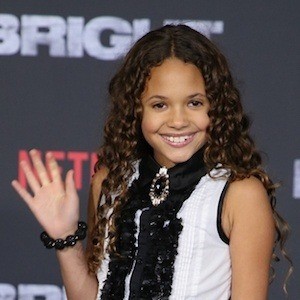 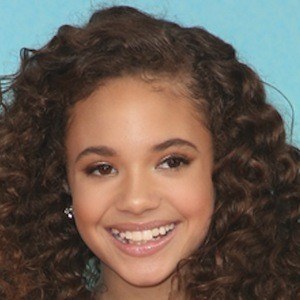 Guest-star on TV series such as Awkward and Black-ish who would earn a role in the big budget Netflix original movie Bright. She then went on to star as Ivy on Nickelodeon's Cousins for Life.

She was about 6 or 7 years old when she began her acting career.

She had a recurring role on the 8th season of Shameless as Xan.

She is of Caucasian, Hispanic and African-American ethnicity. Her parents manage her social media accounts.

She and Madylin Sweeten were both featured in a mini series called Mildred & Maggie.