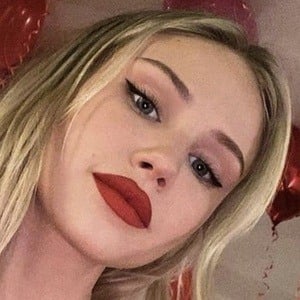 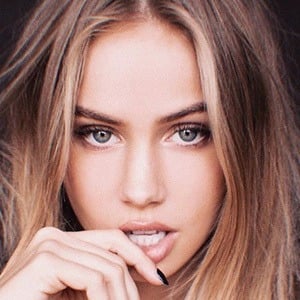 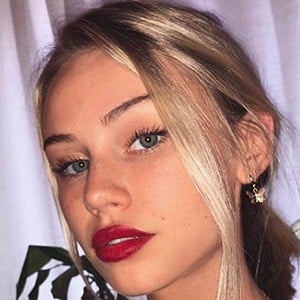 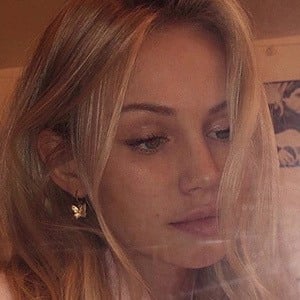 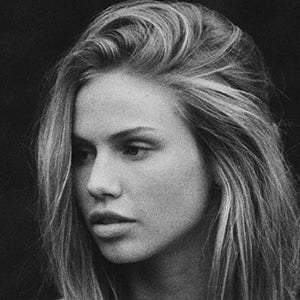 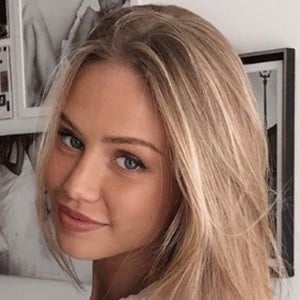 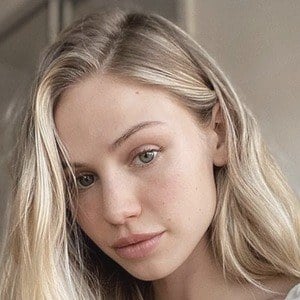 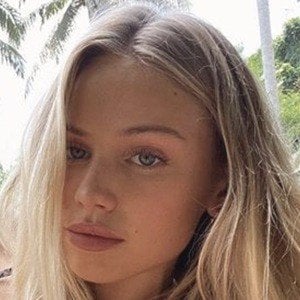 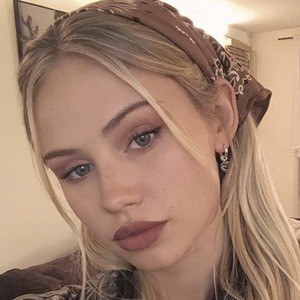 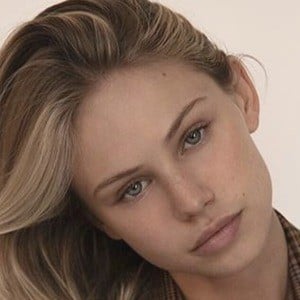 Model who signed with Next Models, Scale Management, and Wilhelmina. She became the face of Brandy Melville at 18.

She was discovered by a talent scout in an airport at age 14.

She became a household name for fans of Justin Bieber when she was seen in a picture with him on his Instagram.

She has an older sister and a brother. She is from Los Angeles, California.

Her fame spiked similarly to Hailey Baldwin when Baldwin was connected to Bieber as well.

Scarlett Leithold Is A Member Of