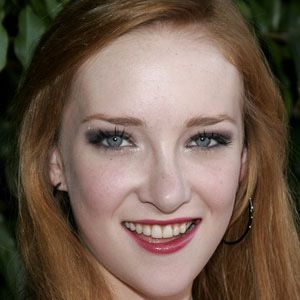 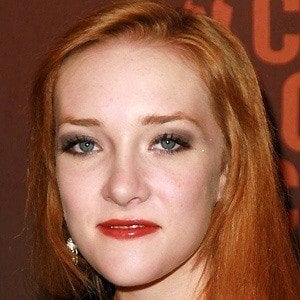 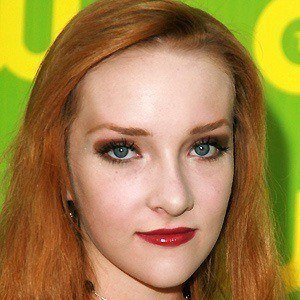 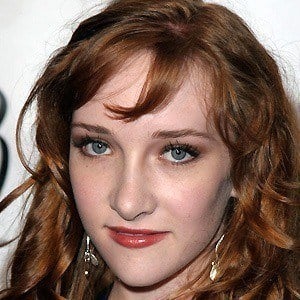 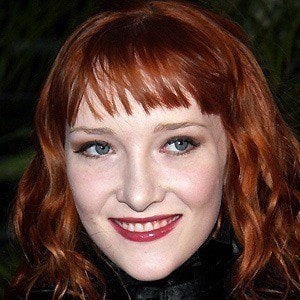 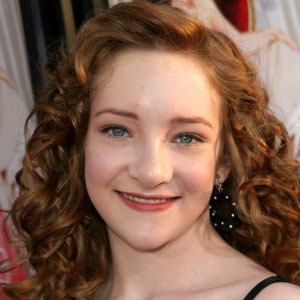 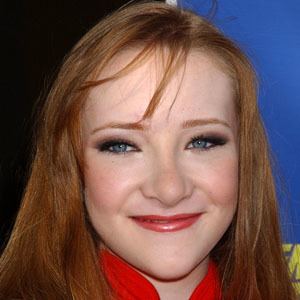 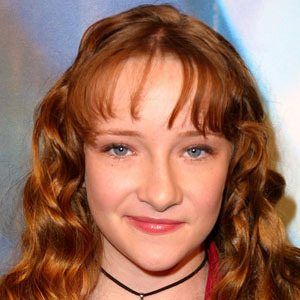 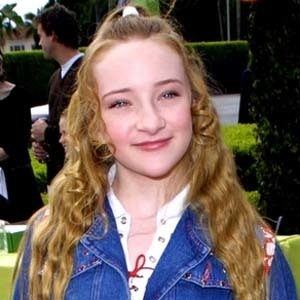 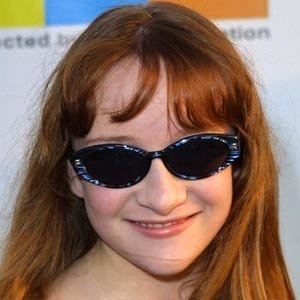 Actress who played the title character's daughter on the television series Reba. She also appeared on the series Star Trek: Voyager.

She was discovered at age three at a local shopping mall and began acting in commercials.

Her mother is named Michelle and her half-brother's name is Shane.

She starred in Star Trek: Voyager with Kate Mulgrew.

Scarlett Pomers Is A Member Of