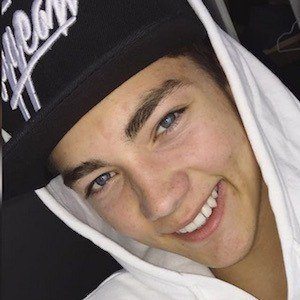 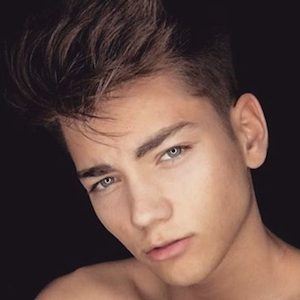 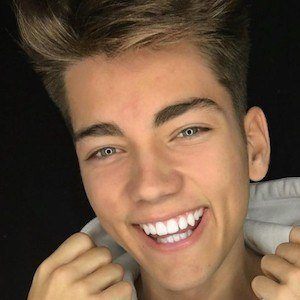 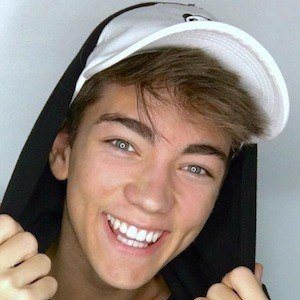 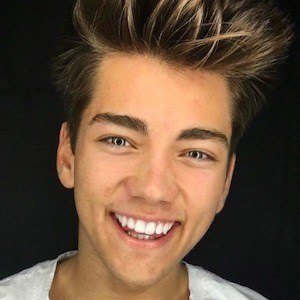 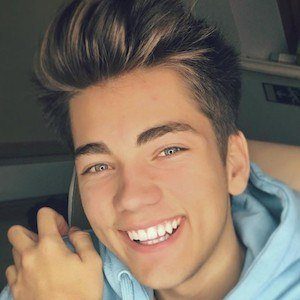 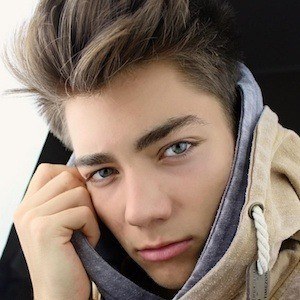 German TikTok creator with over 500,000 fans to his justinprinxe account. He is frequently known online as Prince Justin or Prince of Passion.

He has over 200,000 on his Instagram account where he posts dance videos, lip syncs and an assortment of pictures from his day-to-day life.

His younger brother is appropriately known on Instagram as Brother of Passion. He dated Chany Dakota.

In June of 2016, he met and posted a photo to Instagram with singer Julian Martel.

Justin Schmidt Is A Member Of