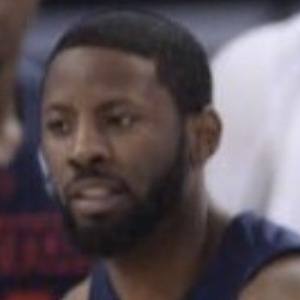 Guard who's best known for playing for the Canton Charge of the NBA Gatorade League.

He graduated from Putnam Science Academy. He played college basketball for University of Dayton.

He signed with the Cairns Taipans of the Australian National Basketball League after graduating from University of Dayton.

His parents are Glenn Blount and Janet Smith.

Both he and Kostas Antetokounmpo played for the Dayton Flyers.

Scoochie Smith Is A Member Of