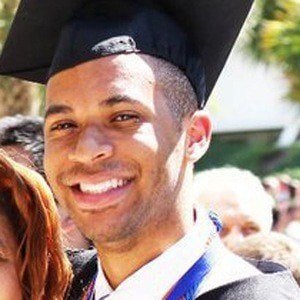 YouTuber who found popularity with his many "Top 100," videos, including "First World Problems" which went viral in 2012. His videos have been featured on major media outlets like ESPN, NBA TV and The Today Show.

He competed on the reality show Endurance 2 at age 14. He studied Film Production at the University of Florida.

In 2012 he was selected to be one of the sixteen YouTube Next Vloggers alongside YouTubers like Justine Ezarik and Natalie Tran.

He came in sixth on Endurance 2, hosted by JD Roth.

Scooter Magruder Is A Member Of